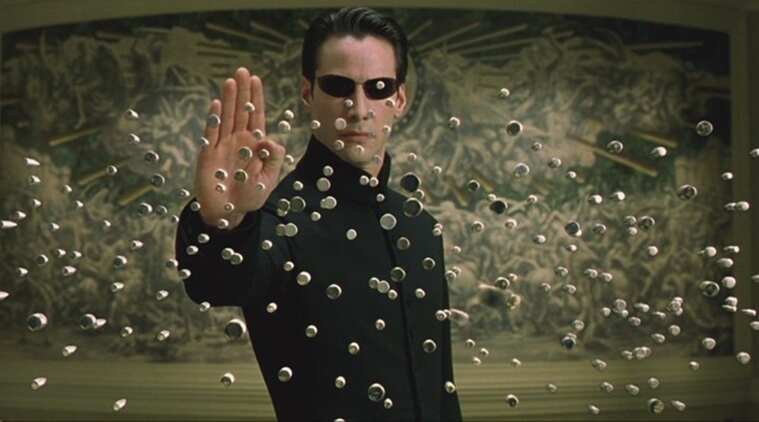 Challenging jurisdiction is one of the best defenses you can make, because if you use the right argument it is almost impossible for you to lose!

If they attempt to tell you that you can’t question their jurisdiction you can easily shut them up with these court rulings!

“Once jurisdiction is challenged, the court cannot proceed when it clearly appears that the court lacks jurisdiction, the court has no authority to reach merits, but, rather, should dismiss the action.” Melo v. US, 505 F2d 1026.

“The law requires proof of jurisdiction to appear on the record of the administrative agency and all administrative proceedings.” Hagans v. Lavine, 415 U. S. 533.Read US v. Lopez and Hagans v. Levine both void because of lack of jurisdiction. In Lopez the circuit court called it right, and in Hagans it had to go to the Supreme court before it was called right, in both cases, void. Challenge jurisdiction and motion to dismiss, right off the bat. If you read the supreme Court cases you will find that jurisdiction can be challenged at any time and in the case of Lopez it was a jury trial which was declared void for want of jurisdiction.

If it [jurisdiction] doesn’t exist, it can not justify conviction or judgment. …without which power (jurisdiction) the state CANNOT be said to be “sovereign.” At best, to proceed would be in “excess” of jurisdiction which is as well fatal to the State’s/ USA ‘s cause.

“A court cannot confer jurisdiction where none existed and cannot make a void proceeding valid. It is clear and well established law that a void order can be challenged in any court” OLD WAYNE MUT. L. ASSOC. v. McDONOUGH, 204 U. S. 8, 27 S. Ct. 236 (1907).

“Defense of lack of jurisdiction over the subject matter may be raised at any time, even on appeal.” Hill Top Developers v. Holiday Pines Service Corp., 478 So. 2d. 368 (Fla 2nd DCA 1985)

“A universal principle as old as the law is that a proceedings of a court without jurisdiction are a nullity and its judgment therein without effect either on person or property.” Norwood v. Renfield, 34 C 329; Ex parte Giambonini, 49 P. 732.

“Jurisdiction is fundamental and a judgment rendered by a court that does not have jurisdiction to hear is void ab initio.” In Re Application of Wyatt, 300 P. 132; Re Cavitt, 118 P2d 846.

“Thus, where a judicial tribunal has no jurisdiction of the subject matter on which it assumes to act, its proceedings are absolutely void in the fullest sense of the term.” Dillon v. Dillon, 187 P 27.

“A departure by a court from those recognized and established requirements of law, however close apparent adherence to mere form in method of procedure, which has the effect of depriving one of a constitutional right, is an excess of jurisdiction.” Wuest v. Wuest, 127 P2d 934, 937.

“Where a court failed to observe safeguards, it amounts to denial of due process of law, court is deprived of juris.” Merritt v. Hunter, C.A. Kansas 170 F2d 739.”the fact that the petitioner was released on a promise to appear before a magistrate for an arraignment, that fact is circumstance to be considered in determining whether in first instance there was a probable cause for the arrest.” Monroe v. Papa, DC, Ill. 1963, 221 F Supp 685.