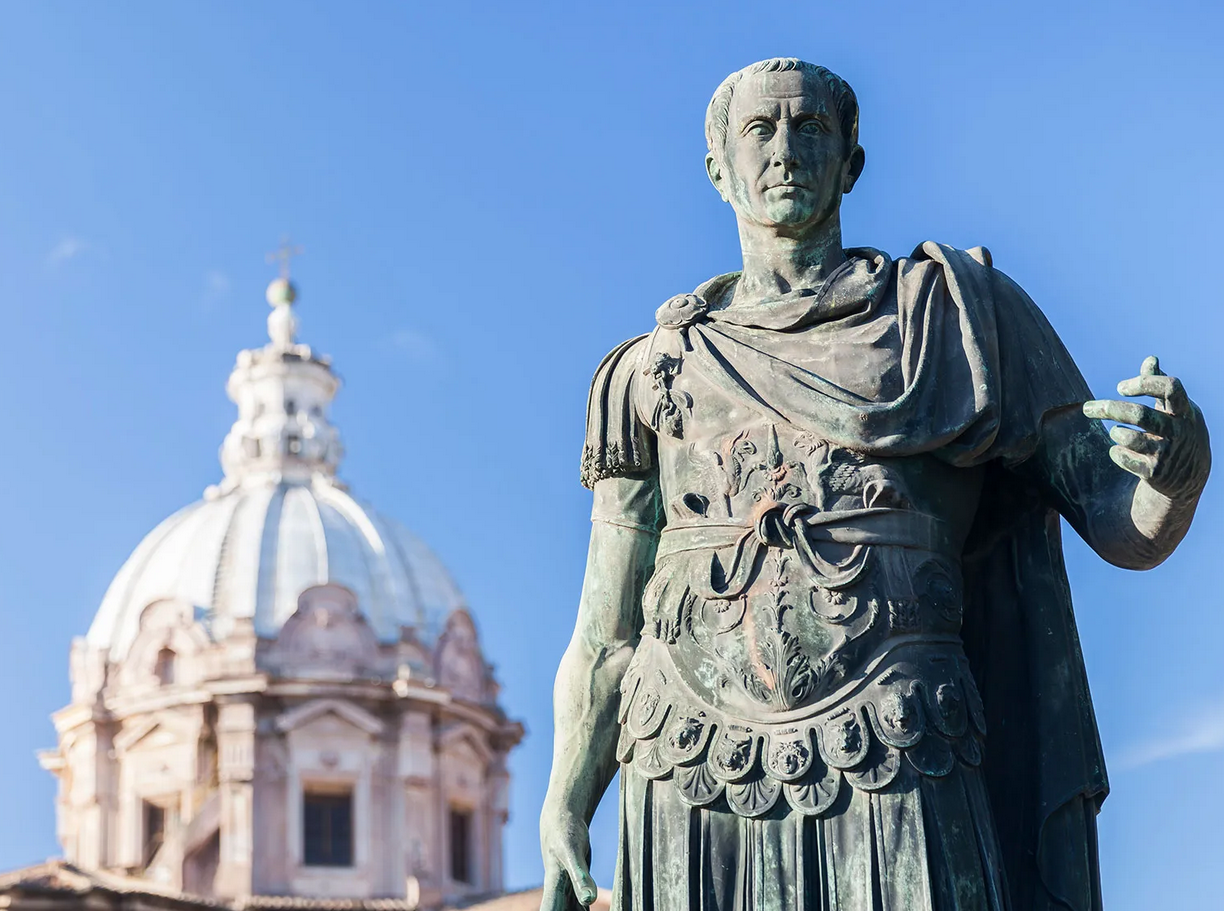 The Roman Empire used licenses to establish sovereign authority over her conquered subjects. Rome generously declared that her subjects could worship any god they chose and in any manner they chose. All these privileges were available with one minor requirement – they must first obtain a license from the Roman government. [Persecution in the Early Church, A Chapter in the History of Renunciation, by Herbert B. Workman, M.A., Oxford University Press 1980, page 28-29, “By Roman theory the State was the one society which must engross every interest of its subjects, religious, social, political, humanitarian, with the one possible exception of the family. There was no room in Roman law for the existence, much less the development on its own lines of organic growth, of any corporation or society which did not recognize itself from the first as a mere department or auxiliary of the State. The State was all and in all, the one organism with a life of its own. Such a theory the Church, as the living kingdom of Jesus, could not possibly accept either in the first century or the twentieth.”]

2 Thessalonians 2:3-4 Let no one deceive you by any means; for that Day will not come unless the falling away comes first, and the man of sin is revealed, the son of perdition, who opposes and exalts himself above all that is called God or that is worshipped, so that he sits as God in the temple of God, showing himself that he is God.

Today, we see the Caesars bidding us to accept licenses of all kinds. They offer an inexpensive little plastic card that promises you the chance to travel throughout all the kingdoms of the world – if we’ll just bow down to them. It’s such an innocent little card. What could be wrong with it? Let’s say you succumb to the temptation and get their license. Now your traveling depends on staying in good graces with Caesar. One day you will offend Caesar. You don’t pay a fine or you don’t fill out an accident report form. You receive a notice – your driving privilege is suspended. You can’t drive. You can’t get groceries. You can’t go to church. You can’t go out and preach the gospel. You are grounded. Here’s the dilemma. Jesus says, “Go.” The State says, “Stay.” Who are you going to obey?

Acts 5:29 Then Peter and the other apostles answered and said: “We ought to obey God rather than men.”Since the time of the Roman Empire, the license has been used by the Caesars of the world to establish their authority over a particular area. When we accept a license, we are accepting the sovereignty of the one who grants the license. An important principle of licensing is that the lesser authority never licenses the greater authority. Therefore, to ask permission from Caesar to preach or to worship or to travel would be to openly acknowledge that Caesar, not Jesus Christ, is lord over certain spheres of our lives. In other words, Caesar is the greater authority, Caesar is above Jesus Christ. Would we have Caesar as our king, not Jesus Christ? John 19:15 But they cried out, “Away with Him, away with Him! Crucify Him!” Pilate said to them, “Shall I crucify your King?” The chief priests answered, “We have no king but Caesar!”