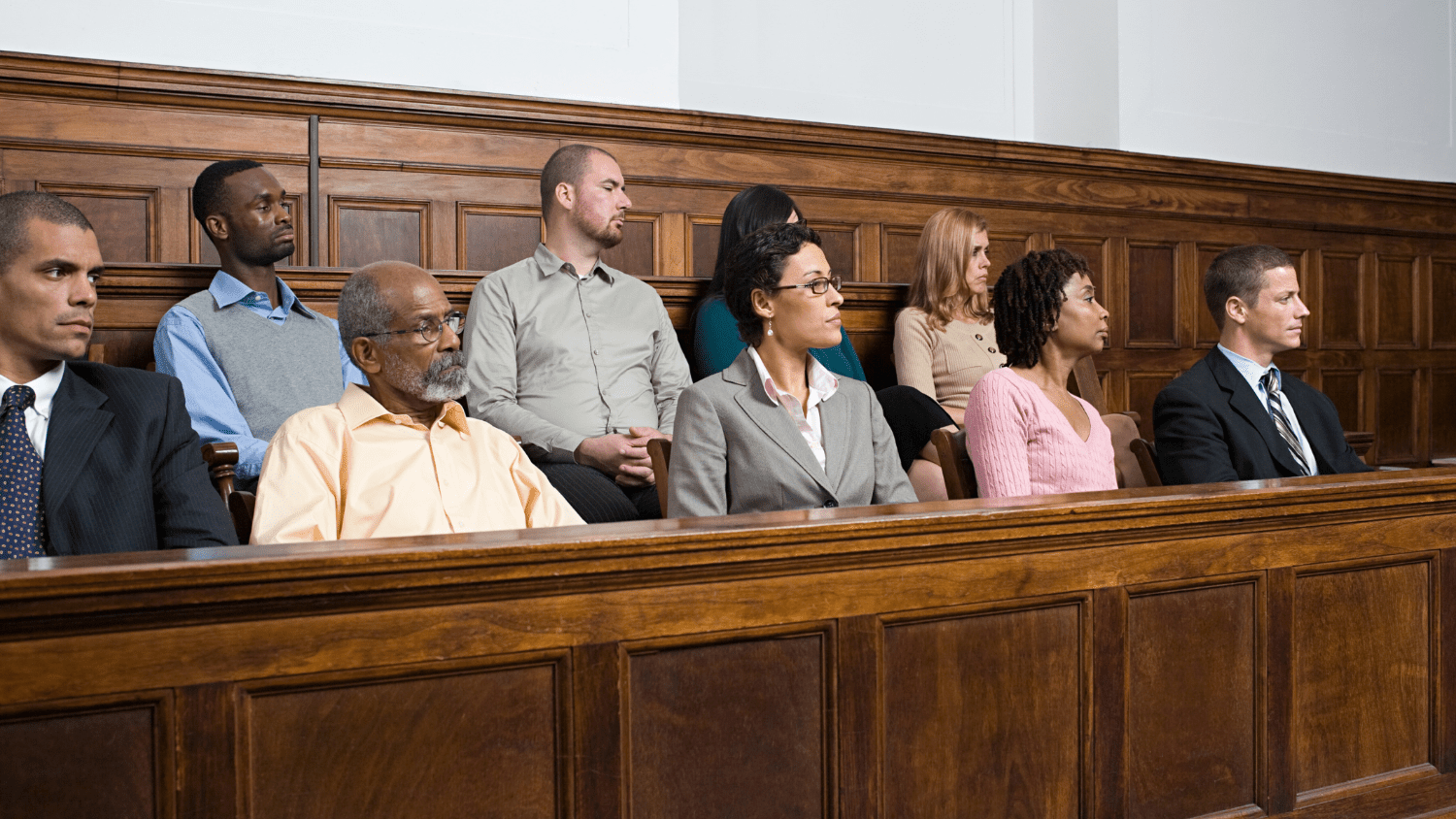 Here’s what you do –

OPTION 1, the wiser choice. Sacrifice what you would rather do, for the extremely valuable knowledge and opportunity to defend your freedom by serving on a jury. Show up, casually act like a dumb, unthinking, unquestioning person with no opinions, and say you will apply the law as told to you by the judge. If you went to college, say you did not do very well. Then if the accused person did not identifiably damage a real person (smoked pot, owned a gun, climbed without a permit), find him not guilty, and “hang” the jury rather than kowtow to the demand by the government and mindlessly compliant jurors that you find him guilty. You may be the accused person next time, and want one thinking person on your jury. Contact the Fully Informed Jury Association fija.org, and learn the extent of why you want informed people on every jury. Educated people are not eligible for jury duty in our categorically corrupted US court system. The money and power craving empire of lawyers/judges is dependent upon criminally applying inferior laws above superior laws in courts. Dumb people cannot figure out from that sentence what questions to ask. Intelligent people can. Lawyers and judges select only dumb people for jurors. The intelligent people on juries had to act dumb to get there. Dumb jurors obey a court judge’s unlawfully demanded oaths and instructions. Intelligent jurors do not. They recognize that power has inherently corrupted all judges, which is why the writers of the Constitution described the juries of peers as the only peaceful device that can bind the government to the limits of its power. Court judges routinely decree guilt by denying the accused the right to introduce the evidence of his choice, then instruct prior profiled compliant jurors in a manner that allows only a guilty verdict. If that rubber stamp process among dumb jurors were lawful, there would be no need for independently thinking jurors.

OPTION 2. To flawlessly get out of jury duty, get some FIJA pamphlets (donate some money) and send some to the court with your jury duty paperwork. Attach a note stating that you will be informing other jurors of their authority above the judge.Then spread those pamphlets among your friends and family.Over one million Americans, who violated no prevailing law, and therefore damaged no person, are in prison because corrupted prosecutors and judges unlawfully applied inferior laws above superior laws, creating their power, fooling dumbed-down Americans who did not know what questions to ask to defend themselves or their friends. Prison Industries Incorporated profits lavishly from slave wage US prisoners making products sold to government contracts at top dollar prices. That of which we accuse the Chinese, is inherently done by our own corrupted government, by design of power. Government power is dependent upon an ignorant society which is always victimized by government power, by design, every government. Stop being as ignorant as the dumbed-down Americans. Ask the questions that government flees, especially the questions that anger lawyers. “Does the use of power of office to apply an inferior law above a superior law constitute criminal fraud, evasion of a known legal duty, perjury to oath of office, and malfeasance?”If a lawyer or a lawyer’s minion sees this post, enjoy his or her anger and threats against you mere peasants who cannot be allowed to touch the god of lawyer-owned law, much to the amusement of thinking people. Lawyers are too ignorant to figure out the ruse of law schools. The comedy or joke of the humans, that is, humans laughably contradicting themselves while being too dumb to recognize the contradiction recognized by the observer or person hearing the joke, constitutes their entire phenomenon and reason for existence. They were designed for the entertainment of the designer.