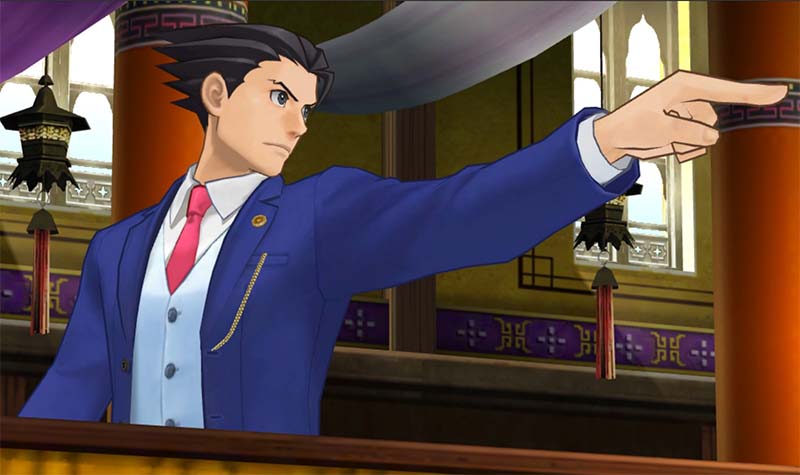 This is a list of objections in American law:

Proper reasons for objecting to a question asked of a witness include:
Ambiguous, confusing, misleading, vague, unintelligible: the question is not clear and precise enough for the witness to properly answer
Arguing the law: counsel is instructing the jury on the law.
Argumentative: the question makes an argument rather than asking a question.
Asked and answered: when the same attorney continues to ask the same question and they have already received an answer. Usually seen after direct, but not always.
Asks the jury to prejudge the evidence: the jury cannot promise to vote a certain way, even if certain facts are proved.
Asking a question which is not related to an intelligent exercise of a peremptory challenge or challenge for cause: if opposing counsel asks such a question during voir dire (i.e. the jury selection process.)
Assumes facts not in evidence: the question assumes something as true for which no evidence has been shown.
Badgering: counsel is antagonizing the witness in order to provoke a response, either by asking questions without giving the witness an opportunity to answer or by openly mocking the witness.
Best evidence rule: requires that the original source of evidence is required, if available; for example, rather than asking a witness about the contents of a document, the actual document should be entered into evidence. Generally, a non-expert witness is not allowed to describe what is in a document without the document itself being introduced into evidence. Full original document should be introduced into evidence instead of a copy, but judges often allow copies if there is no dispute about authenticity. Also, some documents are exempt by hearsay rules of evidence.Beyond the scope: A question asked during cross-examination has to be within the scope of direct, and so on.Calls for a conclusion: the question asks for an opinion rather than facts.
Calls for speculation: the question asks the witness to guess the answer rather than to rely on known facts.
Compound question: multiple questions asked together.Hearsay: the witness does not know the answer personally but heard it from another. However, there are several exceptions to the rule against hearsay in most legal systems.Incompetent: the witness is not qualified to answer the question.
Inflammatory: the question is intended to cause prejudice.Leading question (Direct examination only): the question suggests the answer to the witness. Leading questions are permitted if the attorney conducting the examination has received permission to treat the witness as a hostile witness. Leading questions are also permitted on cross-examination, as witnesses called by the opposing party are presumed hostile.
Narrative: the question asks the witness to relate a story rather than state specific facts.
Privilege: the witness may be protected by law from answering the question.Irrelevant or immaterial: the question is not about the issues in the trial.
Misstates evidence / misquotes witness / improper characterization of evidence: this objection often overruled, but can be used to signal a problem to witness, judge and jury.
Counsel is testifying: this objection some time used when counsel is “leading” or “argumentative” or “assumes facts not in evidence.

”Proper reasons for objecting to material evidence include:

Lack of foundation: the evidence lacks testimony as to its authenticity or source.

Fruit of the poisonous tree: the evidence was obtained illegally, or the investigative methods leading to its discovery were illegal.

Incomplete: opposing party only introducing part of the writing (conversation/act/declaration), taken out of context. Under the evidence rule providing for completeness, other party can move to introduce additional parts.

[4] If any documents presented for the review, the judge and other party entitled to a complete copy, not a partial copy, of the document. When a witness is presented with a surprise document, he should be able to take time to study it, before he can answer any questions.

[2]Proper reasons for objecting to a witness’s answer include:

Narrative: the witness is relating a story in response to a question that does not call for one.

Non-responsive: the witness’s response constitutes an answer to a question other than the one that was asked, or no answer at all

Nothing pending: the witness continues to speak on matters irrelevant to the question.

Example: “Did your mother call?” “Yeah. She called at 3:00.” Opposing counsel can object to the latter part of this statement, since it answers a question that was not asked. With some concern for annoying the court, counsel will selectively use this to prevent a witness from getting into self-serving answers.